Oral suspension:
-Ibuprofen should be administered orally for short term use.

·Hypersensitivity to the active ingredient lbuprofen or any of the excipients in the product.

·Patients who have previously shown hypersensitivity reactions (e.g. Asthma, rhinitis, angioedema or urticaria) in response to aspirin or other non-steroidal anti-inflammatory drugs

·Use during the last trimester of pregnancy.

Special warnings and precautions for use:
Undesirable effects may be minimized by using the lowest effective dose for the shortest duration necessary to control symptoms.

·Patients with rare hereditary problems of galactose intolerance, the lapp lactose deficiency or glucose-galactose malabsorption should not take this medication.

·The use of lbuprofen with concomitant NSAIDS, including cyclooxygenase-2selective inhibitor ,should be avoided due to the increased risk of ulceration or bleeding.

·Elderly:
The elderly have an increased frequency reverse reactions to NSAIDs especially gastro-intestinal bleeding and perforation, which may be fatal.
As with other NSAIDs, Ibuprofen may mask the signs of infection.

Use during pregnancy and breast-feeding:
Pregnancy:

·The use of lbuprofen should be avoided during the first 6 months of pregnancy.

·During the third trimester, lbuprofen is contra-indicated as there is a risk of premature closure of foetal ductus arteriosus with possible persistent pulmonary hypertension. The onset of labour may be delayed and the duration of labor increased with an increased bleeding tendency in both mother and neonate.

·During the third trimester of pregnancy, all prostaglandin synthesis inhibitors may expose the foetus to the following: cardiopulmonary toxicity (with premature closure of the ductus arteriosus and pulmonary hypertension). Renal dysfunction which may progress to renal failure with oligohydramnios.

·At the end of pregnancy, prostaglandin synthesis inhibitors may expose the mother and the neonate to the following:
Possible prolongation of bleeding time. Inhibition of uterine contractions, which may result in delayed or prolonged labour.

·Consequently, Ibuprofen Is contra-indicated during the third trimester of pregnancy.

Effect on ability to drive and use machines:
Undesirable effects such as dizziness, drowsiness, fatigue and visual disturbances are possible after taking NSAIDs including Ibuprofen. lf affected, patient should not drive or operate machinery.

Over dosage:
Most patients who have ingested significant amounts of ibuprofen will manifest symptoms within 4 to 6 hours.
In children, ingestion of more than 400 mg/kg may cause symptoms.
In adults the dose response effect is less clear-cut. The half-life in overdose is 1.5-3 hours. 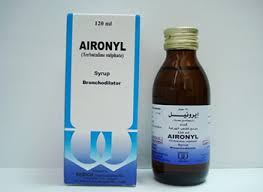 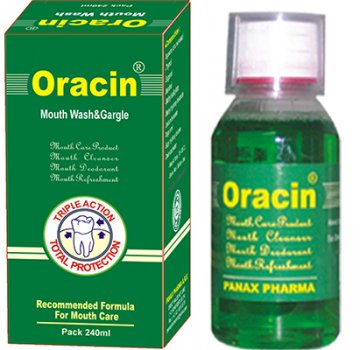 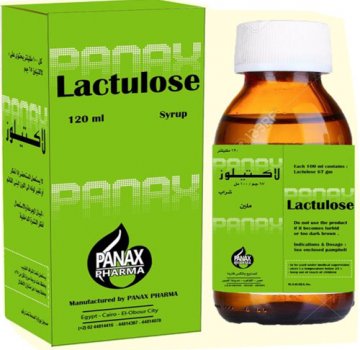 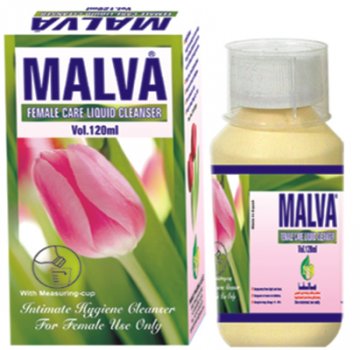 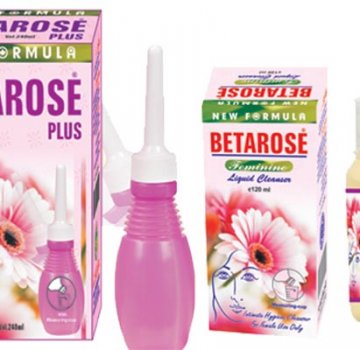